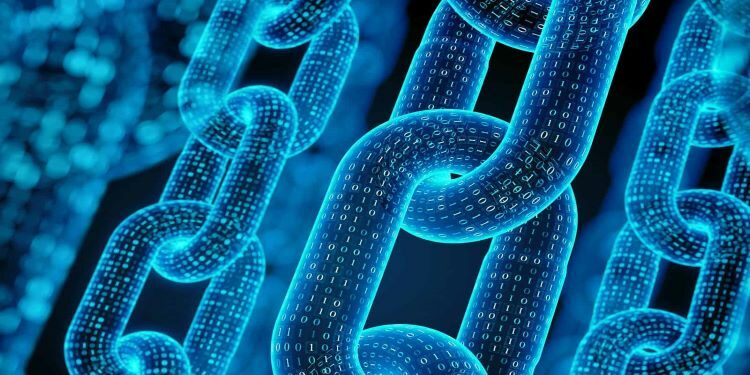 In News: American artist Mike Winkelmann’s work at a Christie’s online auction is taking place from February 25 to March 11,This is also the first time a major auction house will accept cryptocurrency as a form of payment.

The work on sale

How are the transactions made?