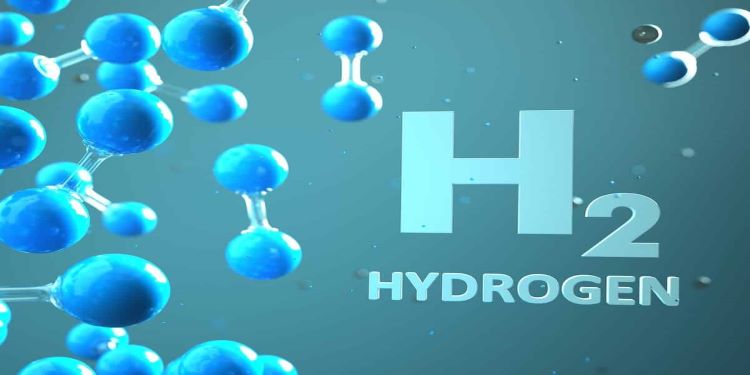 The HyBlend project is organised into three research tasks, each led by national laboratories with existing research and capabilities in that area:

Impact on the network not yet understood