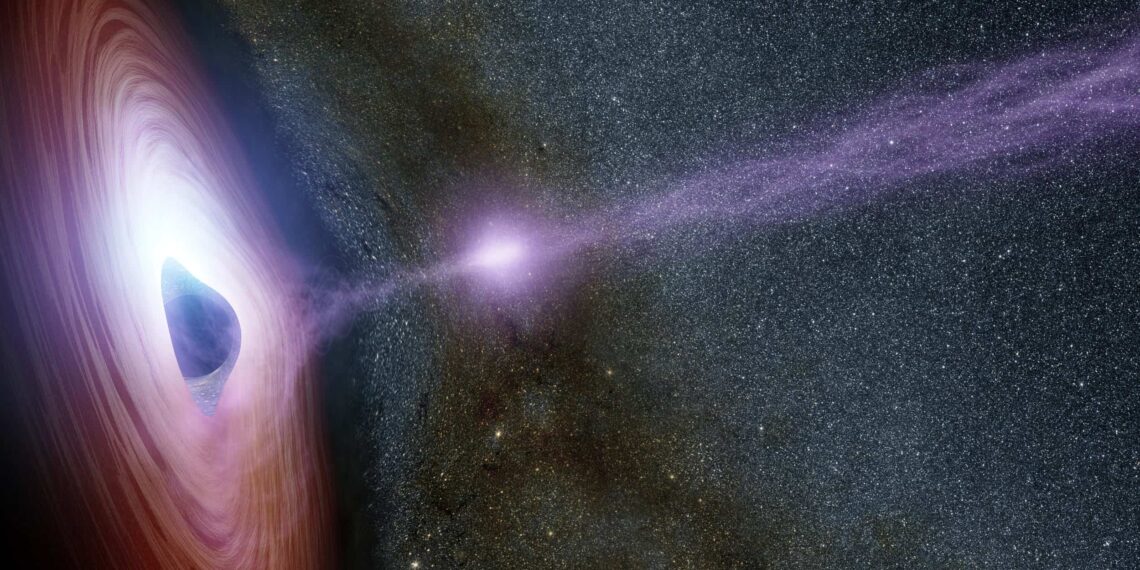 In  News: Astronomers from Switzerland and Germany have performed multiwavelength observations of a high-synchrotron-peaked blazar known as Mrk 421 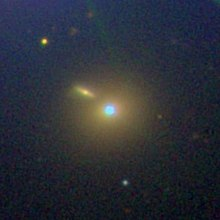 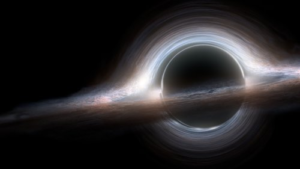