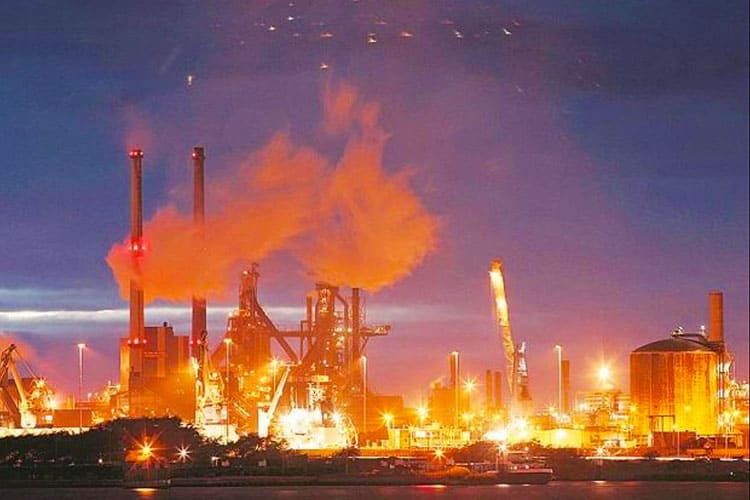 A boiler at the NLC India thermal power plant (Unit 5) exploded in Neyveli leading to a brief spurt of blaze causing serious burn injuries. This was the second accident at the power station in less than two months. The power station has seven units of 210 MW each, totalling 1,470 MW.

NLC India Limited (NLC) is a Navratna Government of India company in the fossil fuel mining sector and thermal power generation. It was incorporated in 1956 and was wholly owned by the government of India. A small portion of its stock was sold to the public to list its shares on stock exchanges where its shares are traded. It is under the administrative control of the Ministry of Coal.

A document on crisis and disaster management plan had earlier been prepared by CEA (Central Electricity Authority) in 2004 which was updated in 2012. The current document now covers roles/responsibilities in line with the principles laid down by Disaster Management Act, 2005 and policy on disaster management.

Chief Engineer, CEA will be responsible for developing, maintaining, revising, reviewing and updating the basic crisis and disaster management plan, annexes, appendices, and supplementary documents, such as checklist, SOPs for the power sector at the national level. At the state level, utilities associated with construction and operation of generation, transmission, distribution and load dispatch centres are required to prepare their basic disaster management plan.