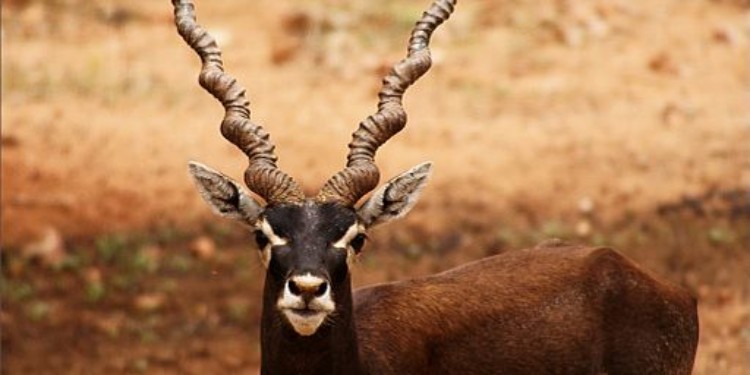 In news– According to the latest population census released recently by the Chief conservator of forest (wildlife), Odisha’s blackbuck population has doubled in the last six years.

In the Yajnavalkya Smṛiti, Sage Yagyavalkya has quoted that – “in what country there is black antelope, in that Dharma must be known”.