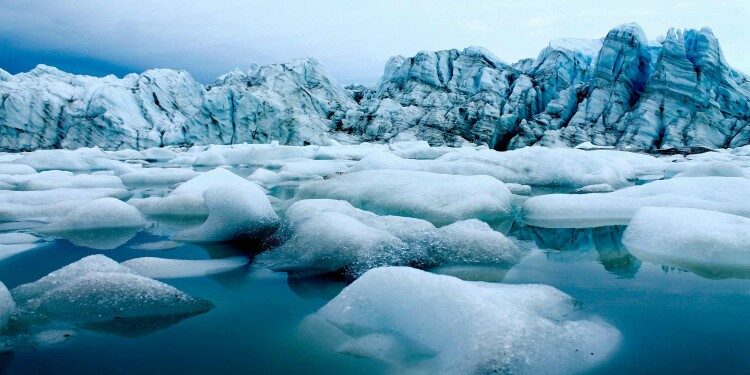 Black carbon is a component of particulate matter. It has adverse impacts on human health, ecosystems as well as climate. It is important to know in detail its sources as well as impacts from mains point of view.

In news: According to a study, dust is responsible for snow melt at higher elevation in the western Himalayan Region.
Placing it in syllabus: Ecology

What is Black Carbon and its effect on albedo?

If it absorbs heat at the level where clouds are forming, they will evaporate.

If it lies above lower stratocumulus clouds that block the sun, it stabilizes them and thus has a cooling effect.

Sources and origin of Black Carbon: 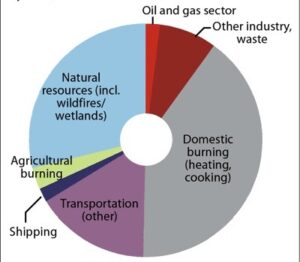 Snowmelt and its consequences: