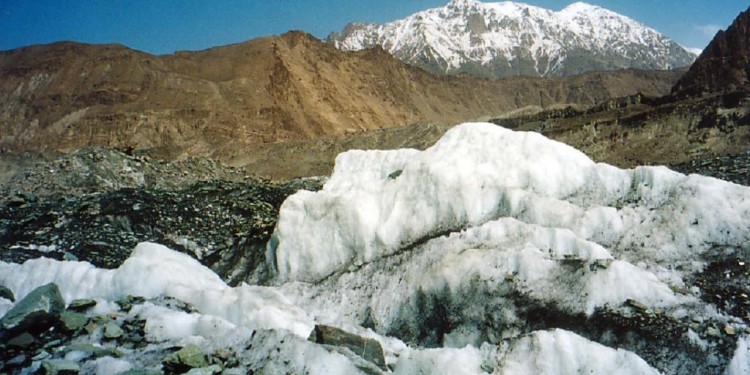 Black carbon (BC) deposits produced by human activity which accelerate the pace of glacier and snow melt in the Himalayan region can be sharply reduced through new, currently feasible policies by an additional 50% from current levels, new research by World Bank (WB) specialists has said. Research report titled “Glaciers of the Himalayas, Climate Change, Black Carbon and Regional Resilience” released recently said that full implementation of current policies to mitigate BC can achieve a 23% reduction but enacting new policies and incorporating them through regional cooperation among countries can achieve enhanced benefits.

Black Carbon and its Sources:

Glaciers and Their Significance:

Typically, glaciers exist and may even form in areas where:

Cryosphere refers to “the part of the Earth’s crust and atmosphere subject to temperatures below 0°C for at least part of each year”. The snow, ice, and frozen ground all constitute the cryosphere, considered a source of climatic diagnosis due to its sensitivity to air temperature and precipitation changes.

Effects of Black Carbon on the Environment esp. on glaciers

Adds to the impact of climate change:

Mould your thought: Discuss the impact of Black Carbon on Himalayan Ecosystem. What can be done to preserve and prevent it?