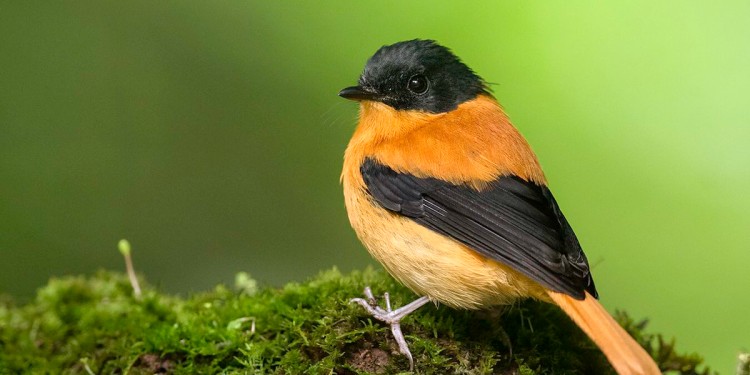 In news- A new study has revealed that the Black-and-orange Flycatcher(BOF) & the Nilgiri Flycatcher(NIF), two species endemic to the Western Ghats, could suffer a loss of 31 percent and 46 per cent of their range respectively by 2050 due to climate change.