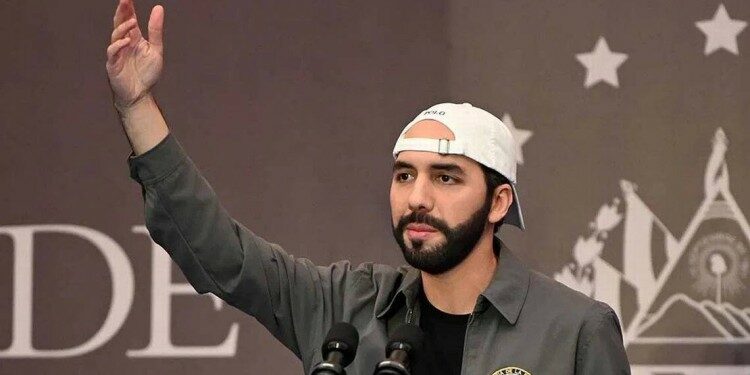 Its implications on India

One implication that is relevant to India is the impact this could have on remittances. Remittances make up close to 20% of El Salvador’s GDP with flows approximating $6 billion annually. Many citizens lack a bank account and digital banking has low penetration. In this scenario, there are multiple intermediaries in the remittance chain who take cuts of as high as 20%. The impact Bitcoin has on these remittance inflows would be worth monitoring for India, which is home to the largest remittance market in the world. Although there might not be many lessons from a monetary policy perspective but efficiency, anti money-laundering and other aspects could be closely monitored. 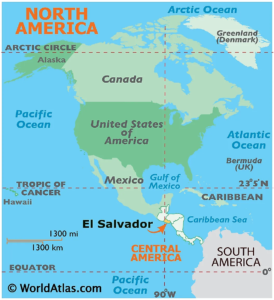