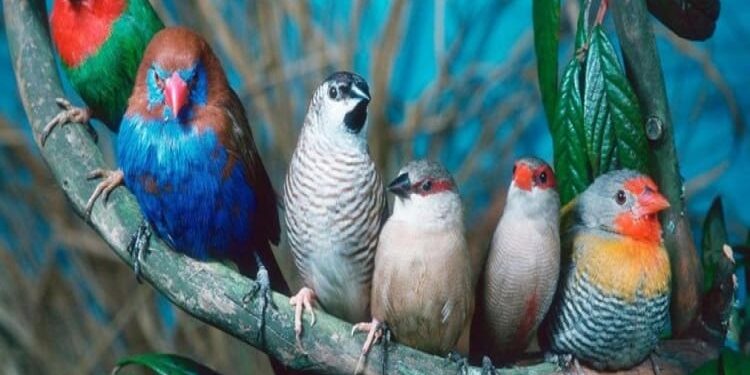 The Directorate of Revenue Intelligence (DRI) has arrested two persons involved in an alleged wildlife smuggling syndicate and seized a consignment of 22 exotic macaws. The birds had been smuggled from Bangladesh to Kolkata and were being brought to Bengaluru.

According to a DRI official, the consignment of birds that were crammed into cages was smuggled through Bongon area near the India-Bangladesh border and intercepted at the Kolkata airport. This was a joint operation with the WildLife Crime Control Bureau (WCCB) and active cooperation of the Customs Department at the Kolkata airport. The recovered birds have now been handed over to the Zoological Garden at Alipore in Kolkata.

Illegal wildlife trade puts endangered species of fauna at risk of extinction. Apart from the risk of an ecological disaster that this kind of smuggling entails, increasingly, these can also pose as significant health hazards, as they are potential harbingers of zoonotic disease. The birds were identified as Hyacinth Macaw, Pesquet’s Parrot, Severe Macaw and Hahn’s Macaw.

They are all protected species under the Convention on International Trade in Endangered Species of Wild Fauna and Flora (CITES), with Hyacinth Macaw being accorded the highest protection and listed under Appendix I. Protection under CITES implies ban in global and domestic trade of the species. All the birds were seized under provisions of the Customs Act and Wild Life Protection Act, 1972. Offences under these laws are punishable with a sentence of up to seven years of imprisonment.

Illegal wildlife trade is the fourth largest transnational organised crime across the world, after narcotics, counterfeit goods and human trafficking. There is an unfortunate and increasing trend of smuggling endangered and exotic fauna from different parts of the world into India. Illegal demand is driven by the human greed to have such wild life as exotic pets in the farmhouses of the eventual clients. Smuggling of animals is particularly seen via West Bengal and parts of Northeast India due to their borders with Bangladesh and Myanmar, along with a proximity to Thailand.

There is an urgent need to step up the fight against wildlife crimes, which have clear environmental, social and economic impacts. Many of the international syndicates operating in the arena of wildlife crime use the same supply chains for various other transnational criminal activities too, such as trafficking of drugs, commercial goods involving import-export violations and even arms and ammunition. These chains need to be identified and broken.