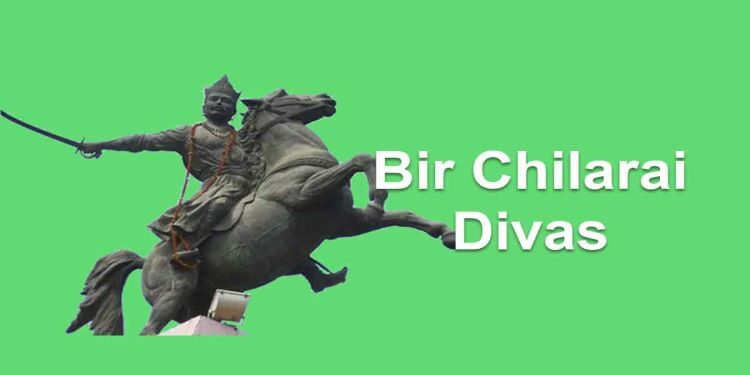 In news : Recently, the Prime Minister of India paid tribute to Bir Chilarai(Assam ‘Kite Prince’) on his 512th birth anniversary