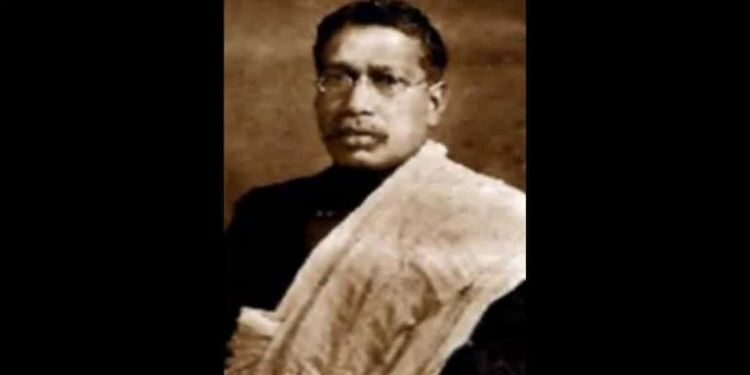 In news : Recently, Union Minister of Information and Broadcasting (IB) inaugurated a photo-exhibition to showcase the struggles of various freedom fighters Bipin Chandra Pal is one of them