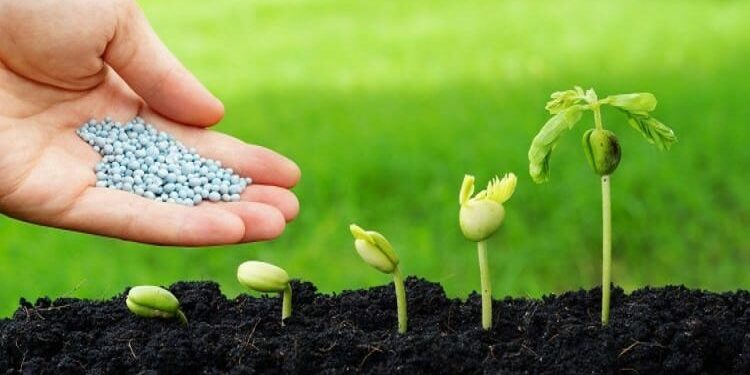 Biopesticides are anything that kills a pest and is biological in origin as opposed to being synthesized in a laboratory. They include naturally occurring substances that control pests (biochemical pesticides), microorganisms that control pests (microbial pesticides), and pesticidal substances produced by plants containing added genetic material (plant-incorporated protectants).

. They are naturally occurring substances that control pests by non-toxic mechanisms. Conventional pesticides, by contrast, are generally synthetic materials that directly kill or inactivate the pest.

. Biochemical pesticides include substances that interfere with mating, such as insect sex pheromones, as well as various scented plant extracts that attract insect pests to traps.

. They consist of a microorganism (e.g. a bacterium, fungus, virus or protozoan) as the active ingredient.

. Microbial pesticides can control many different kinds of pests, although each separate active ingredient is relatively specific for its target pest(s). For example, there are fungi that control certain weeds and other fungi that kill specific insects.

. The most widely used microbial pesticides are subspecies and strains of Bacillus thuringiensis, or Bt. Each strain of this bacterium produces a different mix of proteins and specifically kills one or a few related species of insect larvae.

. They are pesticidal substances that plants produce from genetic material that has been added to the plant.

. For example, scientists can take the gene for the Bt pesticidal protein and introduce the gene into the plant’s own genetic material. Then the plant, instead of the Bt bacterium, manufactures the substance that destroys the pest.