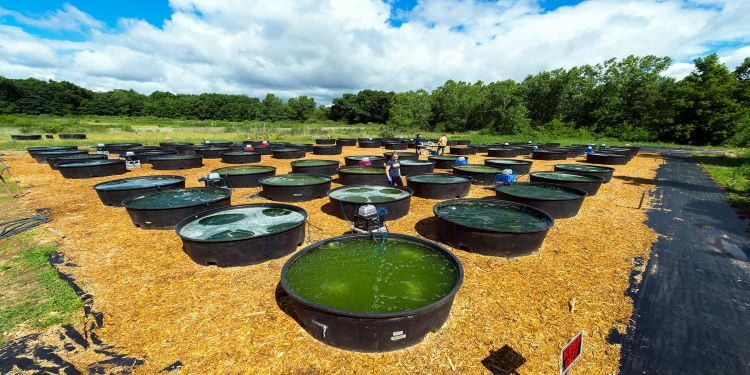 What are the benefits of Biodiesel?

What are the limitations ?

What are the different categories of biofuels ?