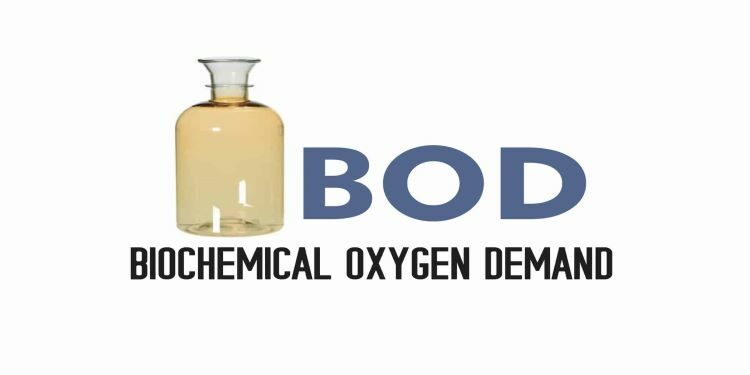 What is Biochemical Oxygen Demand (BOD)?

How BOD is helpful in measuring water pollution?

BOD analysis is similar in function to chemical oxygen demand (COD) analysis, in that both measure the amount of organic compounds in water. However, COD analysis is less specific, since it measures everything that can be chemically oxidized, rather than just levels of biologically oxidized organic matter.