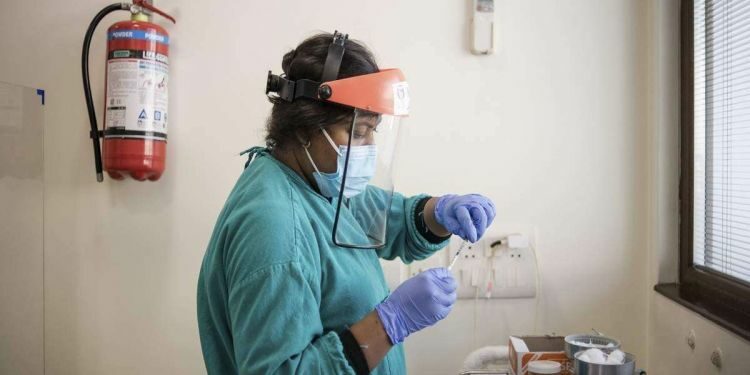 How does Corbevax work?

How was Corbevax made?

Difference between Corbevax and other vaccines

Messenger RNA (mRNA) is a single-stranded RNA molecule that is complementary to one of the DNA strands of a gene.  The mRNA is an RNA version of the gene that leaves the cell nucleus and moves to the cytoplasm where proteins are made.