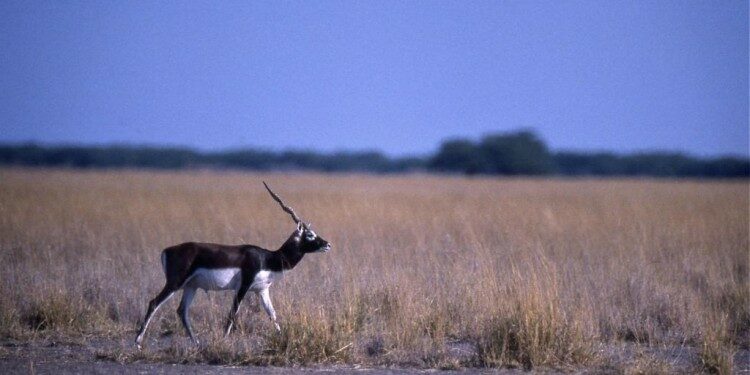 In news–Bihar is planning to launch a conservation drive for endangered blackbucks in Buxar district.