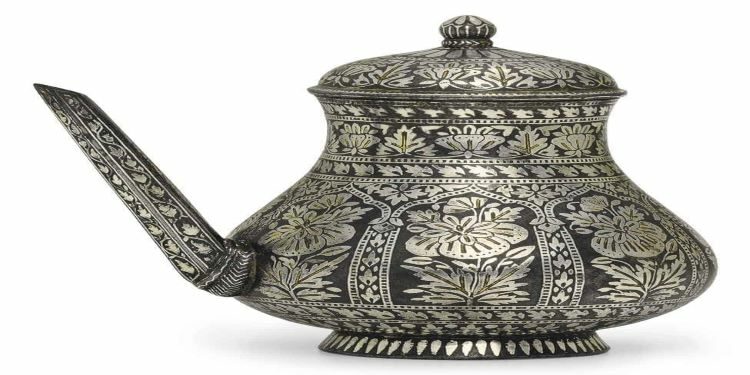 In news : Bidriware is one of the products that was displayed in 28th Hunar Haat programme in Panaji, Goa

A brief note on Hunar Haat