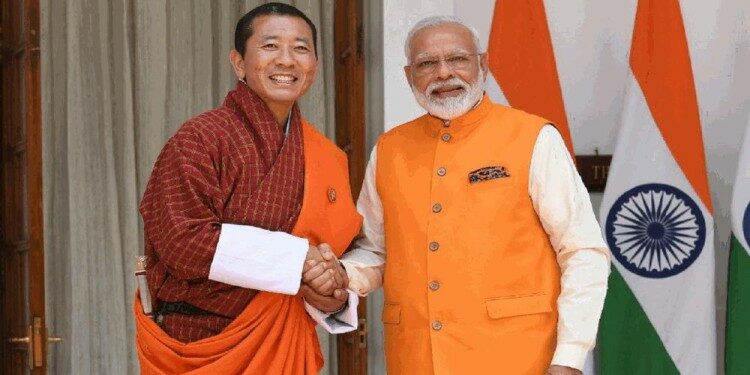 In news- Recently, the Prime Minister Narendra Modi has been conferred with the highest civilian award of Bhutan, Ngadag Pel gi Khorlo, on the occasion of the country’s National Day.

Other Civilian awards received by the PM Narendra Modi-