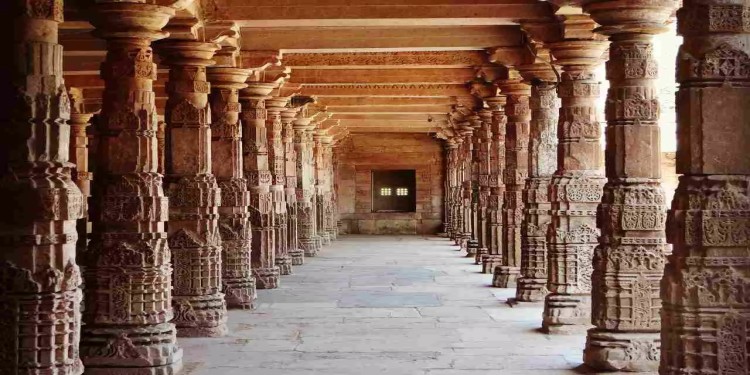 In news– The Madhya Pradesh High Court has issued notices to the Centre, state government of Madhya Pradesh and Archaeological Survey of India over the disputed site of the Bhojshala-Kamal Maula mosque recently.