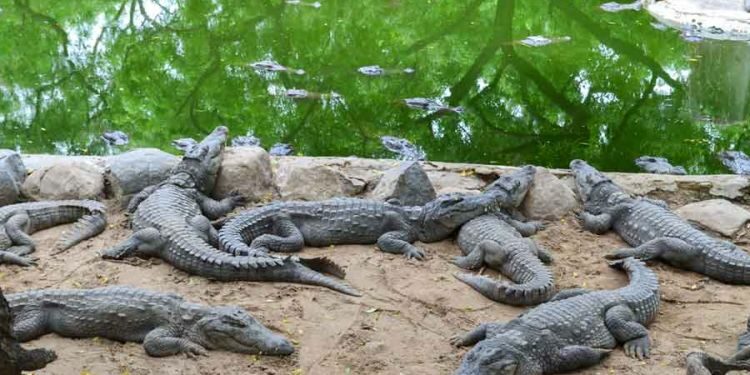 The Gahirmatha Beach which forms the boundary of the sanctuary in the east is the largest colony of the Olive Ridley Sea Turtles.