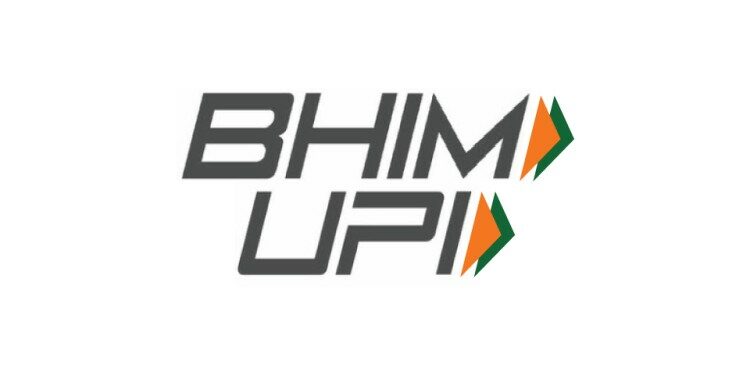 About Bharat Interface for Money (BHIM)-

It has been incorporated as a “Not for Profit Company” under the provisions of Section 25 of Companies Act 1956, with an intention to provide infrastructure to the entire banking system in India for physical as well as electronic payment and settlement systems.

China declared ‘malaria free’ by WHO