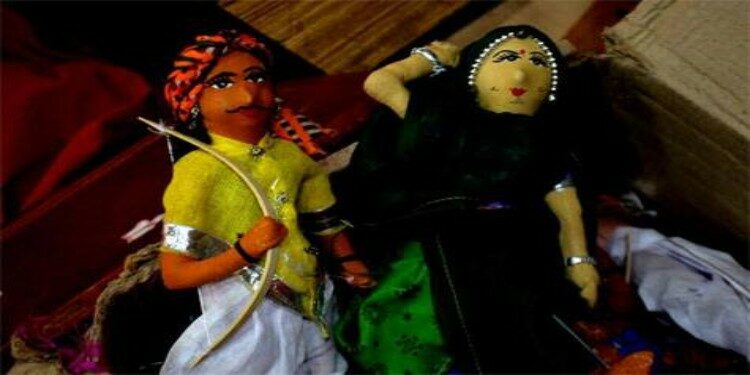 In news- The demands for a “Bhil Pradesh”, a separate state for tribal people in western India, have of late begun to be raised again.