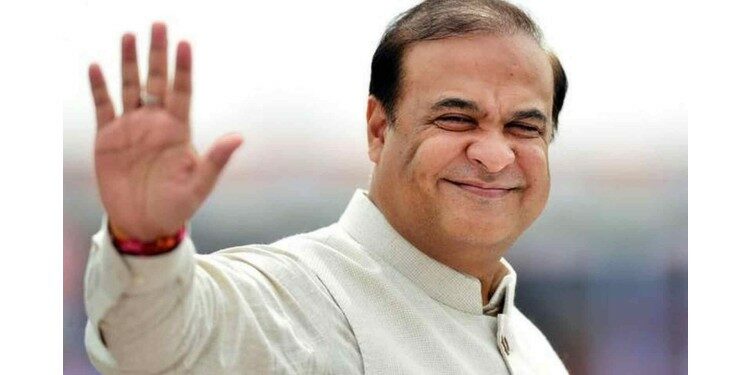 In news– The state government of Assam has announced that Bhaskarabda will be added to the Saka and Gregorian in the official calendar of the Assam government.

Differences between Bhaskarabda and other calendars-

Types of Calendars in India-

State of the Education Report (SOER) for India