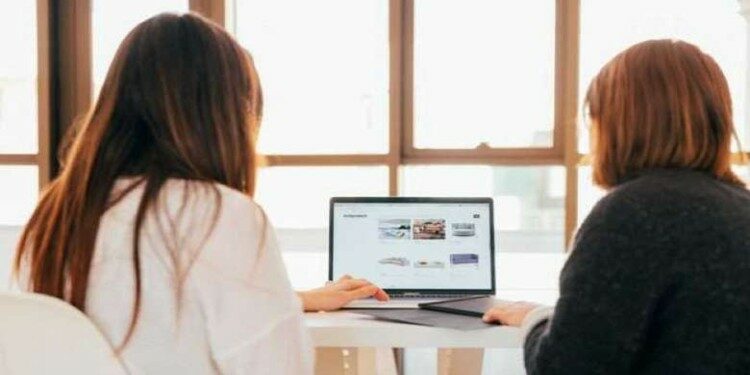 Make PDF
In news– Recently, the Ministry of Education launched a campaign ‘Bhasha Certificate Selfie’ to encourage cultural diversity and promote multilingualism and to foster the spirit of Ek Bharat Shreshtha Bharat.

Its broad objectives are: