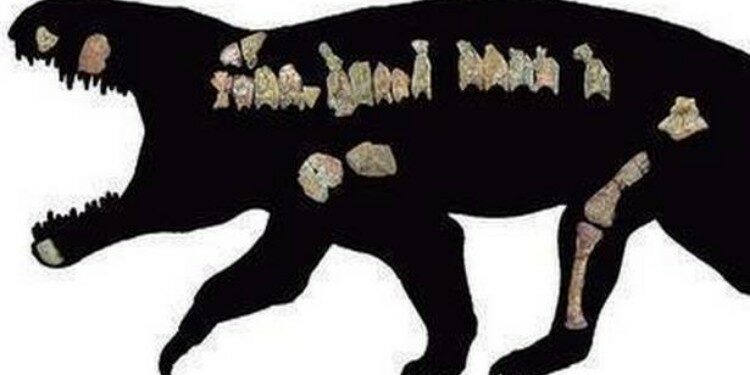 In news- Recently, an international team has thrown light on Bharitalasuchus Tapani, a carnivorous reptile that lived 240 million years ago.

Most of the Yerrapalli Formation consists of red mudstones.