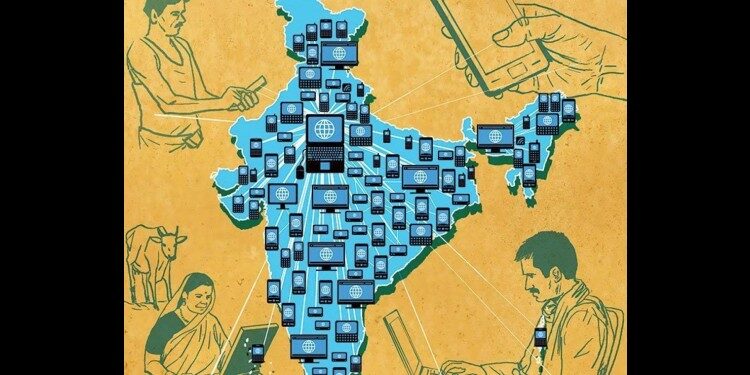 In news- The Union Cabinet recently approved a revised implementation strategy for the BharatNet project by opting for public-private partnership mode in 16 states.