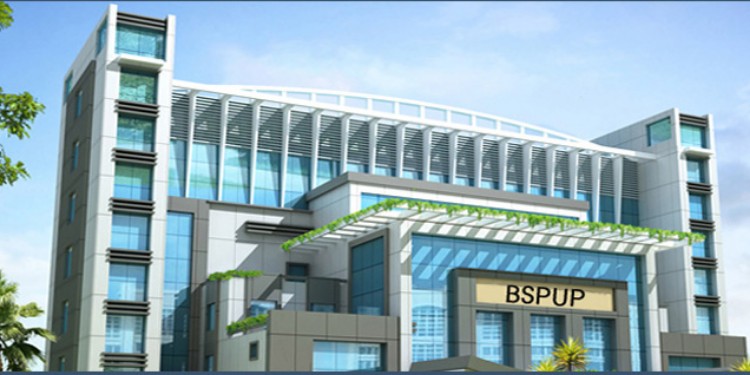 Recently, the Union government gave its approval to Baba Ramdev’s Patanjali Yogpeeth Trust to set up the Bharatiya Shiksha Board (BSB) even though MSRVVP objected to it.

About Bharatiya Shiksha Board (BSB)