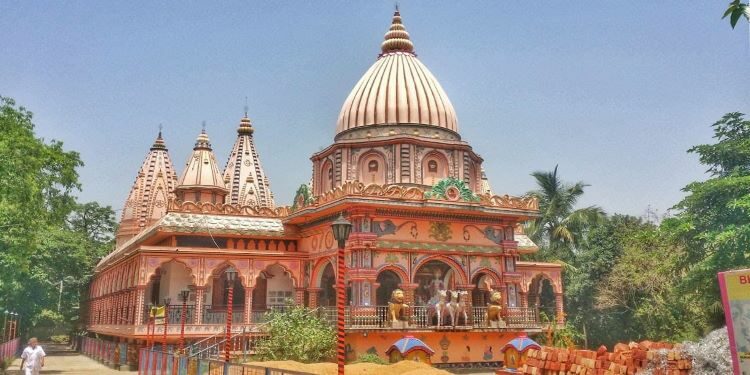 In News: Home Minister Amit Shah said on Thursday that the path trodden by the Bharat Sevashram Sangha will significantly help India to transform into a self-reliant country.