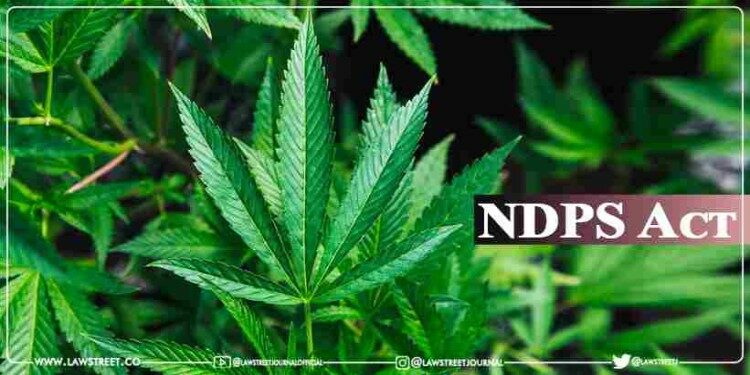 In news– Recently, the Karnataka High Court has granted bail to a man accused of possessing Bhang, holding that Bhang is not covered under the Narcotics Drugs and Psychotropic Substances(NDPS) Act.

What did the Court say?