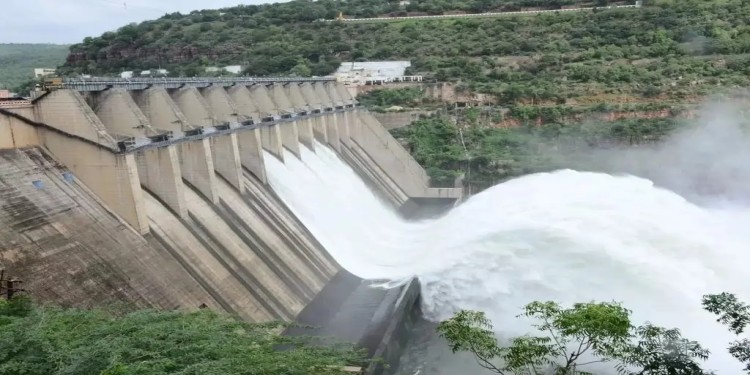 In news– Recently, the Union government has decided to adopt a new criterion for selecting members of the BBMB that has evoked sharp criticism from political circles in Punjab and Haryana.

About Bhakra Beas Management Board (BBMB)-