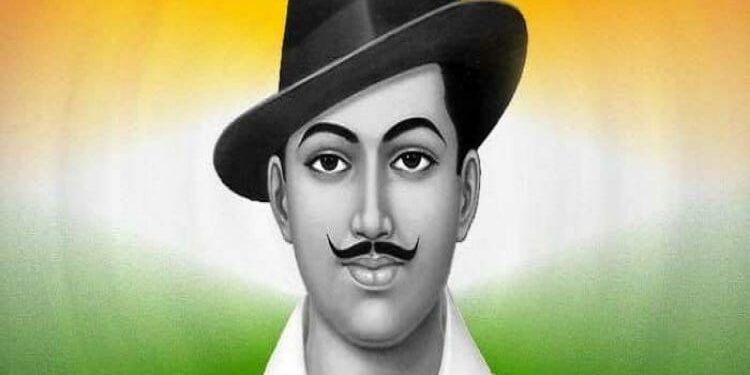 Considered to be one of the most influential revolutionaries of the Indian independence movement, Bhagat Singh gave his life for this cause. Shaheed Diwas is observed on 23 March to mark the occasion when freedom fighters Bhagat Singh, Shivaram Rajguru and Sukhdev Thapar were hanged to death by the British in 1931 (for assassinating police officer John Saunders).