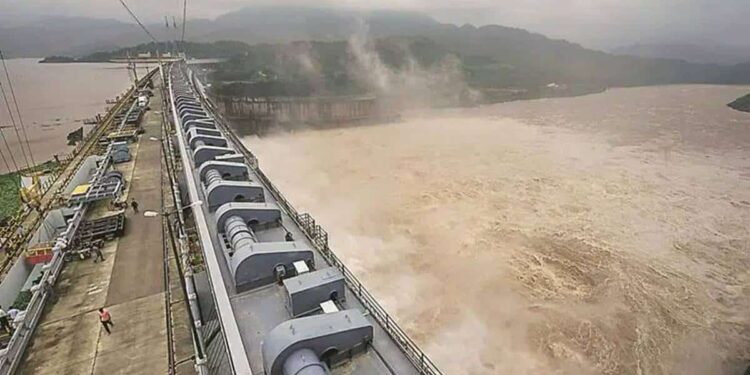 In News: The Gujarat government recently awarded the contract for the Bhadbhut project in Bharuch, Gujarat.

What is the Bhadbhut Project? 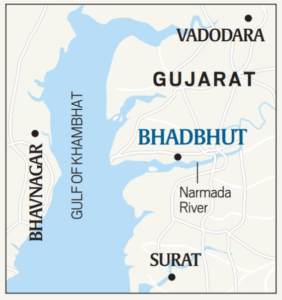 Why are fishermen upset?