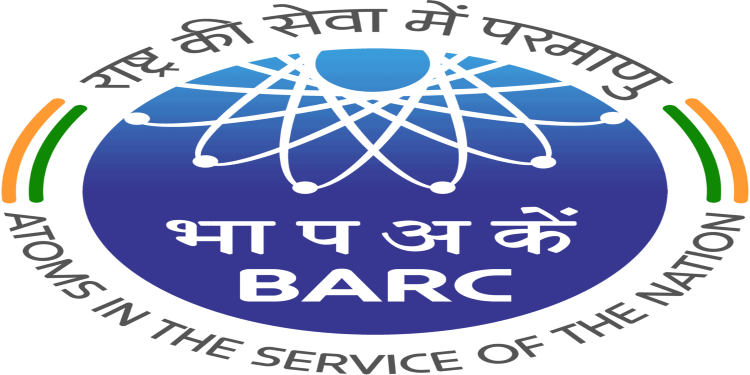 BARC has designed a research reactor that can make radioisotopes available at low costs to medical and other industries.

For the first first time, the premiere nuclear research organisation of the department of atomic energy (DAE) will share the technology with industries through a public-private partnership. This is expected to bring down costs of cancer treatment in India.

The proposed research reactor is expected to bring down the cost of nuclear medicine, which are extensively used for cancer treatment.

In India, all major radioisotopes are produced by the BARC, which houses research reactors in its Trombay campus and an accelerator in Kolkata. Some radioisotopes are imported from Europe, Australia and other Asian countries

It is to be noted that Radioisotopes in India can be procured and handled only by the users duly authorised by the radiological safety division (RSD), atomic energy regulatory board (AERB). Private entities that are willing to invest in the construction of the research reactor and its processing units will get exclusive rights to process and market the radioisotopes produced in the reactor.

Research institutions affiliated to BARC include