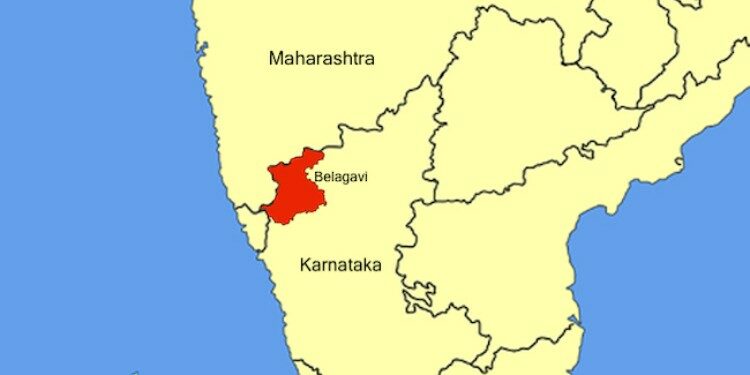 Make PDF
In news- Border dispute between Maharashtra and Karnataka reared its head again in the Belagavi region of Karnataka.

A brief note on the border dispute- 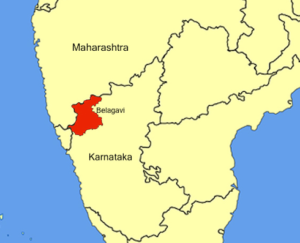