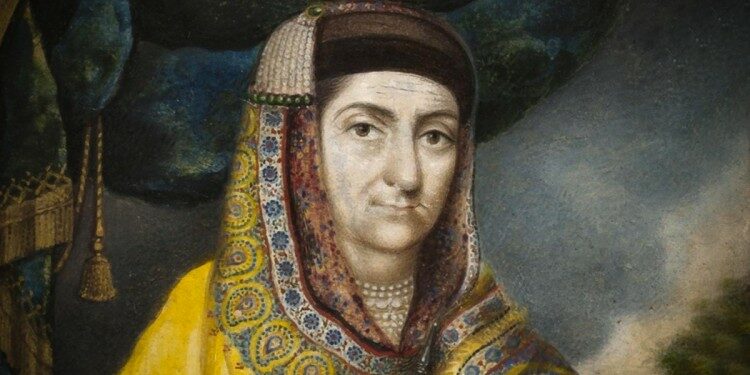 In news–The first week of October is said to mark the 200th anniversary of the completion of the Basilica of Our Lady of Graces, one of India’s minor basilicas situated in Sardhana in Uttar Pradesh.

The  Basilica of Our Lady of Graces(church)-

Her rise to power-