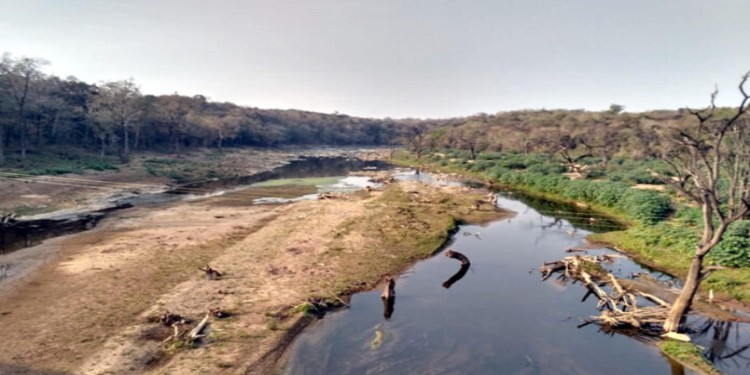 In news-Recently, environmental groups in Karnataka have criticised the project to link the Bedti and Varada rivers in Karnataka, calling it ‘unscientific’ and a ‘waste of public money’. Problem associated with the project-