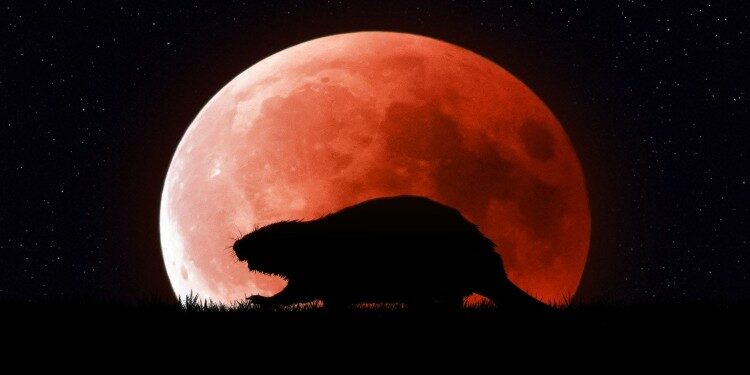 Make PDF
In news–  Recently, a rare spectacle of a ‘Beaver Blood Moon’ took over the night skies of East Asia to North America.

What is Beaver Blood Moon?