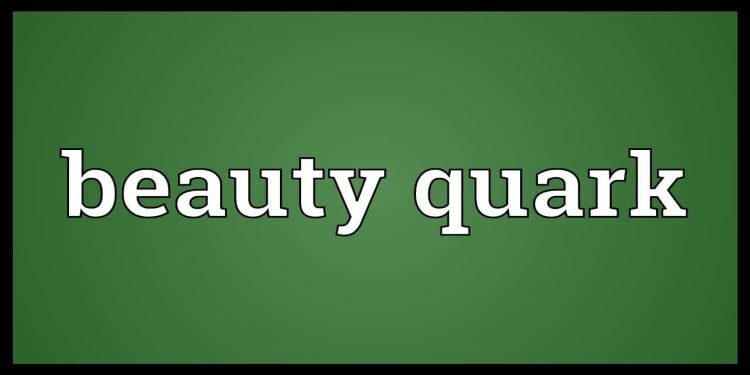 In News: Beauty quarks or B mesons particles are not decaying as they should and while the findings may warrant “cautious excitement”, more research needs to be done, scientists say.