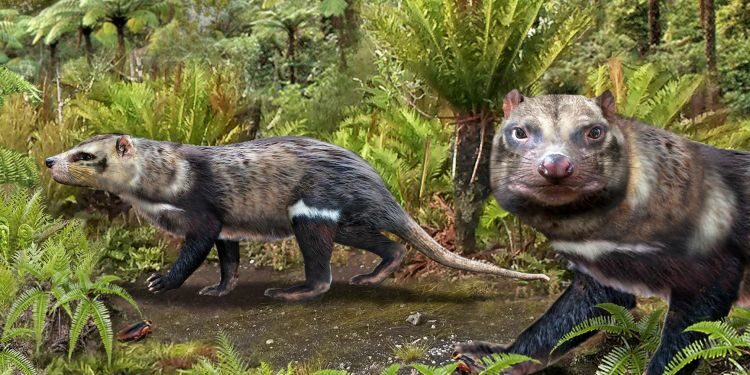 In News: Recently, Fossil of a skunk-like mammal that lived during the age of dinosaurs has been discovered in Chilean Patagonia.

Significance of This Discovery