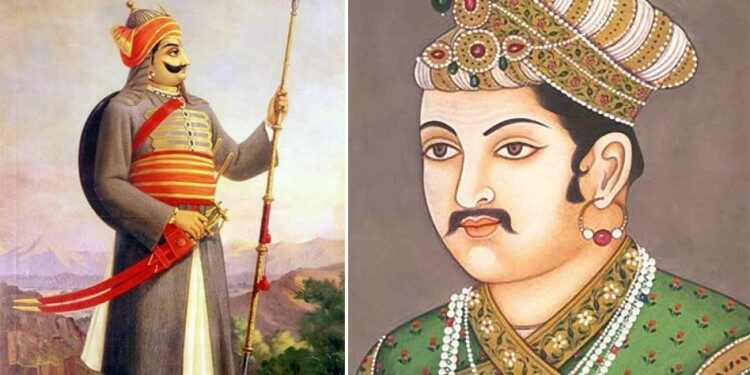 In news- The ASI (Archaeological Survey of India) would update a number of plaques in Rajasthan’s Rajsamand district that carry ‘incorrect information’ about the Battle of Haldighati.

About the Battle of Haldighati-

The battle is described as being so fierce that the yellow soil of the area turned to red, which is why one of the battlefields is now known as Rakht Talai, the pool of blood.