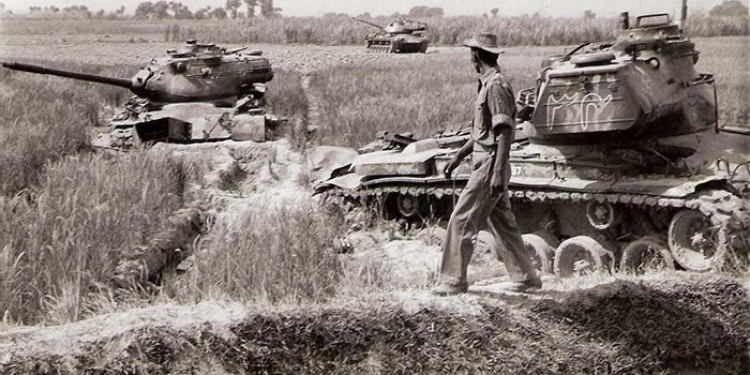 In news- The Indian Army recently held a ceremony to mark the anniversary of the Battle of Asal Uttar and honour Company Quarter Master Havildar (CQMH) Abdul Hamid, Param Vir Chakra (Posthumous) of 4 Grenadiers, at his grave and war memorial in Punjab.

About the Battle of Asal Uttar-