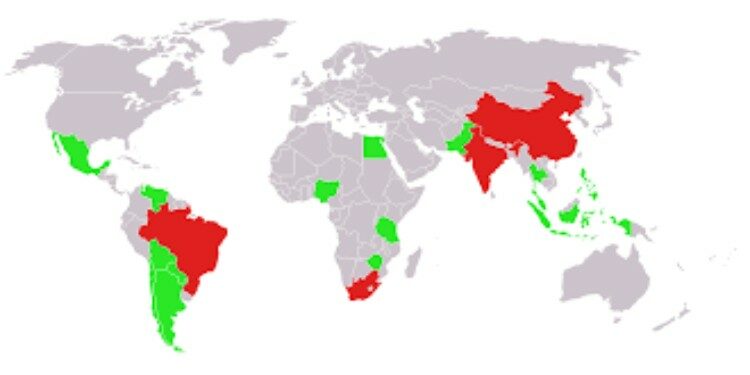 In news– During the plenary session of the UN-led COP26 summit on climate change in Glasgow, Scotland, BASIC countries have underlined climate finance goals for the developed countries.

Note- In 2009, at the COP15 in Copenhagen, Denmark, developed nations committed to a goal of mobilising $100 billion a year by 2020 to address the needs of developing countries. A finance delivery plan jointly led by Canada and Germany said developed countries will likely be able to mobilise $100 billion funding only in 2023 – with a delay of three years.

Other nations negotiating within UNFCCC-