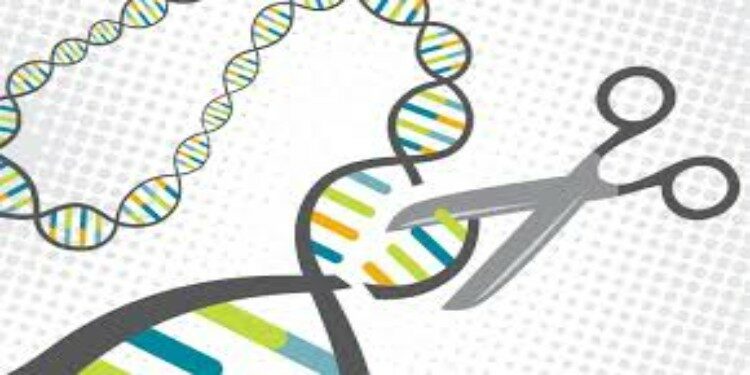 Make PDF
In news– A 13 year old patient named Alyssa become the  first person in the world to benefit from base editing, the experimental cancer treatment.

How is T-ALL typically treated?

The Experimental treatment received by Alyssa-

What is base editing?