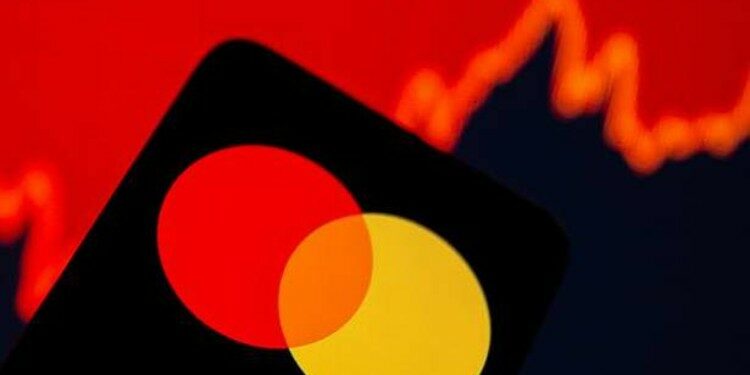 Recently, RBI has imposed restrictions on Mastercard Asia from issuing new domestic customers (debit, credit or prepaid) in India, citing non-compliance with guidelines for storage of data in India.

Reasons for the ban

Ban on other card firms

Impact of the ban