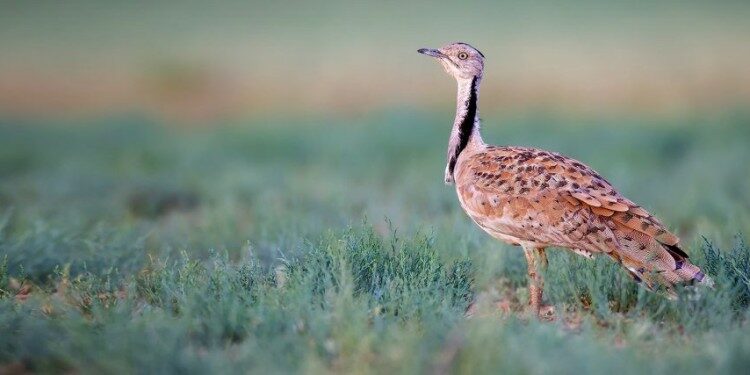 In news- The National Green Tribunal (NGT) recently ordered all encroachments to be removed from Gujarat’s Banni grasslands within six months and directed a joint committee to prepare an action plan in a month.

The buffaloes yield 12-18 litres of milk a day and survives by feeding on the grassland.