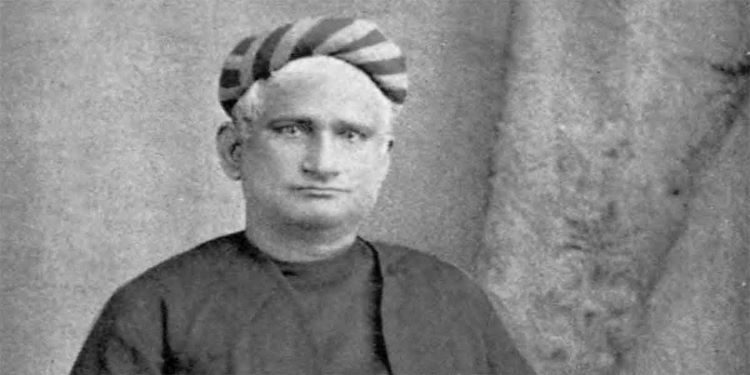 Bankim Chandra wanted to bring about a cultural revival of Bengal by stimulating the intellect of the Bengali speaking people through literary campaigns. With this end in view he brought out monthly magazine called Bangadarshan in 1872.