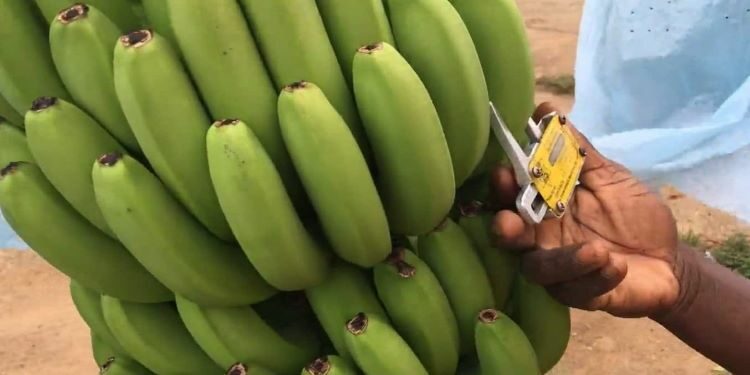 In News: Scientists at the CSIR-National Institute for Interdisciplinary Science and Technology (NIIST) at Pappanamcode here in Kerala have come up with a new product, Banana Grit, developed from raw Nendran bananas.