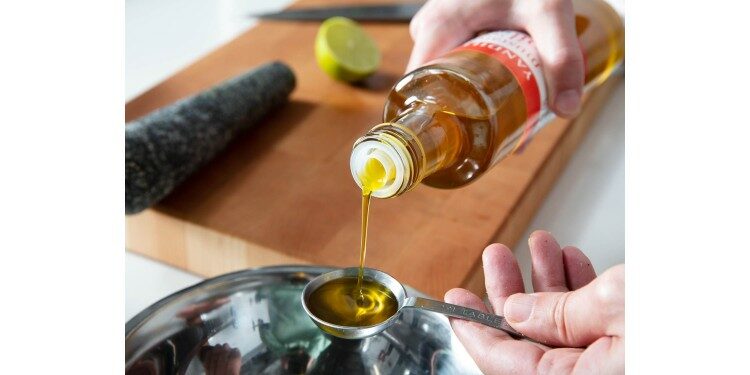 Recently, FSSAI has asked states to effectively enforce the decision to ban blending of mustard oil with any other cooking oil.

Blending of edible oil in India & its impact

Significance of the current move

Non-blended mustard oil was introduced in the market from June 8. The price is pegged between Rs 150-160. The decision to stop its blending offers a ray of hope to farmers as well.