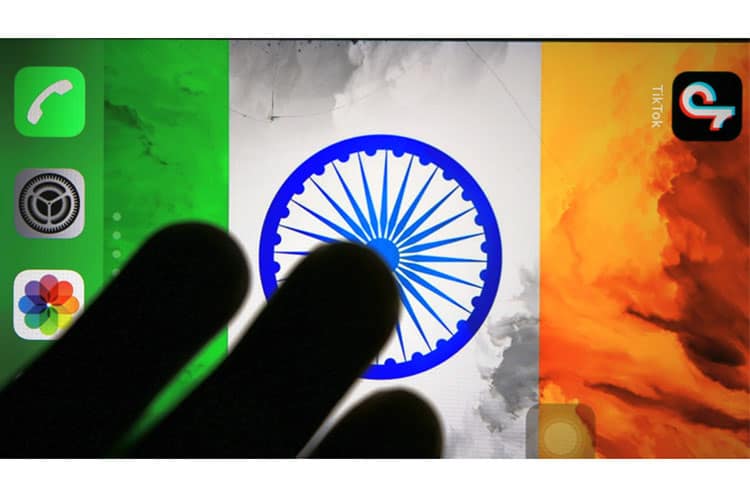 The government banned 59 Chinese mobile applications, including top social media platforms such as TikTok, Helo and WeChat, to counter the threat posed by these applications to the country’s sovereignty and security.

The ban has been imposed under Section 69A of the Information Technology Act read with relevant provisions of the Information Technology (Procedure and Safeguards for Blocking of Access of Information by Public) Rules 2009. Where the Central Government or any of its officers specially authorised by it… is satisfied that it is necessary or expedient so to do, in the interest of sovereignty and integrity of India, defence of India, security of the State, friendly relations with foreign States or public order or for preventing incitement to the commission of any cognizable offence relating to above, it may by order, direct any agency of the Government or intermediary to block for access by the public or cause to be blocked for access by the public any information generated, transmitted, received, stored or hosted in any computer resource.

The Ministry of Information and Technology said that it received many complaints from various sources including several reports about misuse of some mobile apps… for stealing and surreptitiously transmitting users’ data in an unauthorised manner to servers which have locations outside India. Since this ultimately impinges upon the sovereignty and integrity of India, is a matter of very deep and immediate concern which requires emergency measures. The government also claimed that the applications are engaged in activities prejudicial to defence of India, security of state and public order.